Added to your Favorites

Acting quickly can improve the chances of survival.

Time is everything during a stroke. In fact, there is a saying that “time lost is brain lost.”

Stroke occurs when the blood supply to the brain is cut off. Brain cells die at a rate of 1.9 million per minute after a stroke, so the sooner blood flow can be restored, the better the chance of survival – with little or no disability. 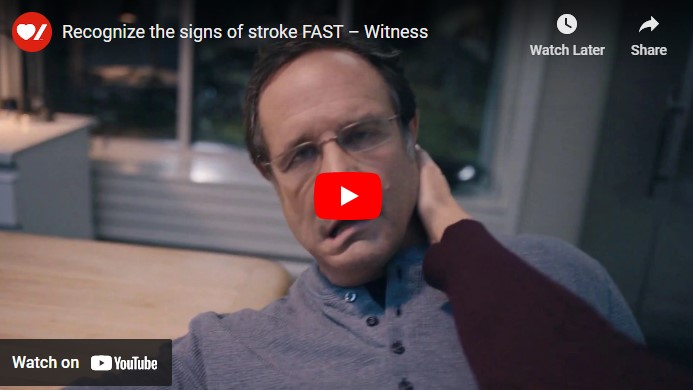 Marleen Conacher of Glaslyn, Saskatchewan, knows first-hand the value of learning the FAST signs of stroke. In July 2021, Marleen was at her farm home enjoying movie time with her granddaughters, Meaka and Ariya. She got up to go to the kitchen but her right side was weak. Then she collapsed to the floor.

Meaka, who was 10 at the time, helped her get to the couch and told Ariya to sit on her so she didn’t get up. Then she called her dad, Jonny, who told her to call 9-1-1 while he called Marleen’s neighbour to go over to help out. Meaka called 9-1-1 and stayed on the line with the dispatcher and asked Marleen questions under direction of the operator.

When paramedics arrived they assessed Marleen with a stroke and took her to the North Battleford Hospital where she received a clot-busting drug to dissolve the clot blocking blood flow to her brain. She was taken to the nearest stroke centre at Royal University Hospital, and was already recovering when she arrived. Marleen was released the next day with a clear CAT scan.

Six days later Marleen was at her son’s home in Turtleford with Meaka and Ariya when it happened again. This time Meaka knew it was a stroke and called her dad, then 9-1-1. Paramedics took Marleen directly to the Royal University Hospital where she was assessed with a major stroke: a large clot was blocking the blood flow to her brain. The stroke team performed an endovascular thrombectomy (EVT), the gold standard treatment for this type of stroke where a retrievable stent is used to physically remove the clot.

“It was so incredible, I instantly felt normal again once the clot was removed,” says Marleen. “My little Meaka is my hero, she was so calm and determined – two times in one week!”

Calling 9-1-1 was critical to Marleen’s positive outcome. A comprehensive stroke system is in place in Saskatchewan with designated hospitals to diagnose and treat stroke, but it’s essential to engage EMS. Paramedics know the stroke system and will ensure the patient gets to the right hospital at the right time to receive the right treatment. 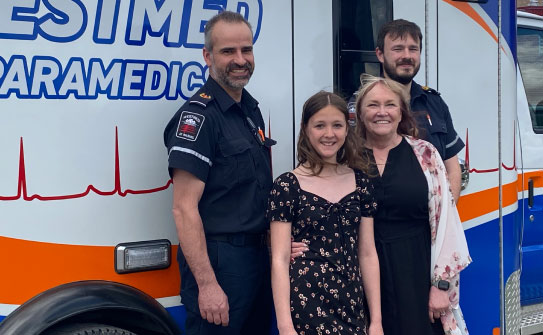 Marleen stayed at the hospital for a week while the team conducted tests to determine the cause of the stroke. She was diagnosed with Atrial Fibrillation, a type of irregular heart rhythm that can cause a stroke. She is back home and is grateful for the diagnosis, the excellent care she received, the stroke system in place that saved her life – and of course, for the role her grand-daughter played.

At a recent event at Turtleford Community School, Heart & Stroke and WestMed Paramedics recognized Meaka as a Heart & Stroke Hero for her courage and fast thinking. 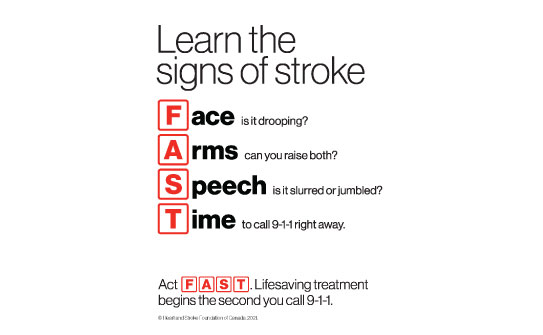 It is important for Canadians to learn the signs of stroke and know what to do. FAST is an easy and memorable way to remember the major signs of stroke:

If you or someone with you experiences any of these signs, call 9-1-1 or your local emergency number and tell them you are having or witnessing a stroke. Arriving by ambulance means you will get to the right hospital faster – one that is equipped to provide emergency stroke care.

Not all hospitals have the capacity to administer clot busting drugs, which can stop the effects of stroke, nor the life-saving endovascular thrombectomy treatment that saved Marleen Conacher’s life. The emergency medical services will be able to determine which hospital in your area can best help.

Stroke is on the rise in Canada due to an aging population and more younger people having strokes. In Canada, over 108,000 strokes occur every year, and it is a leading cause of adult disability, with an estimated 878,000 people 20 years of age and older living with the effects of stroke.

What to read next 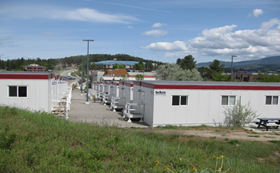 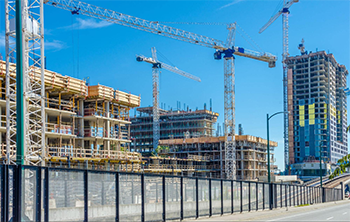 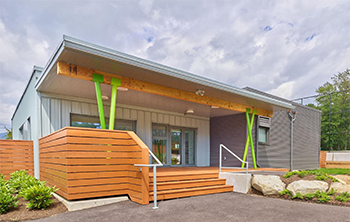 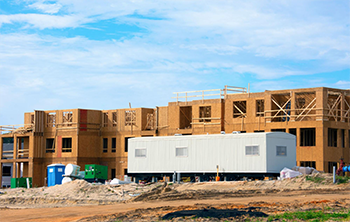 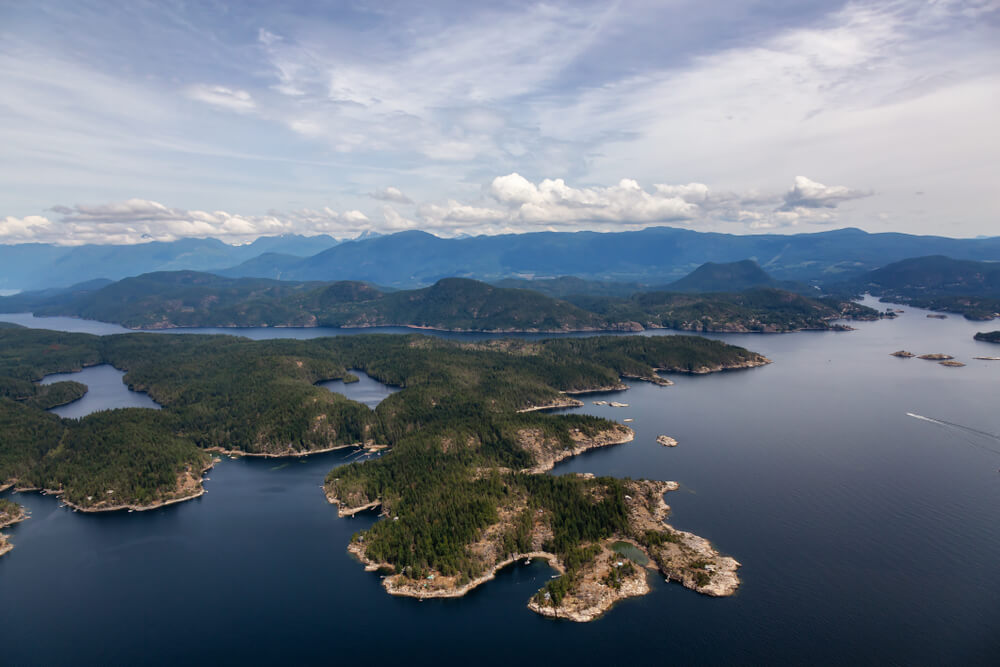 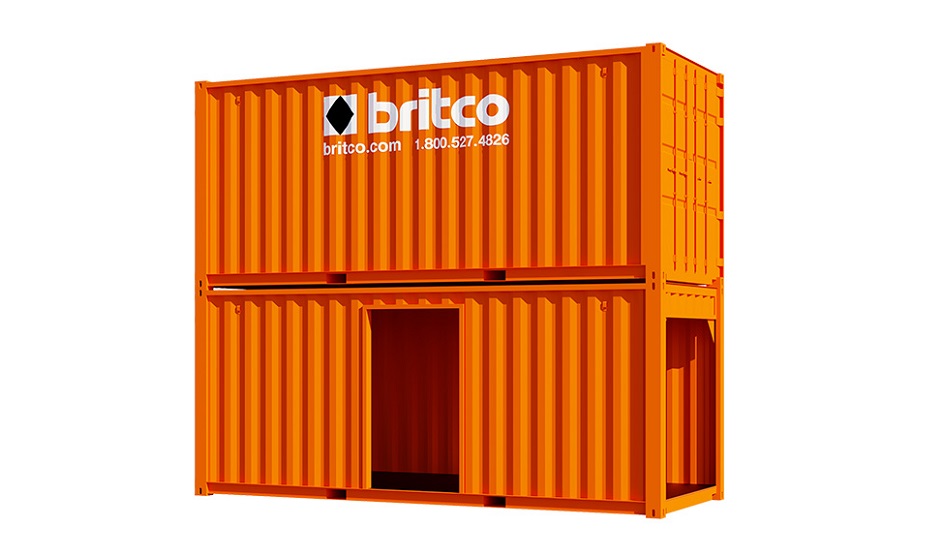 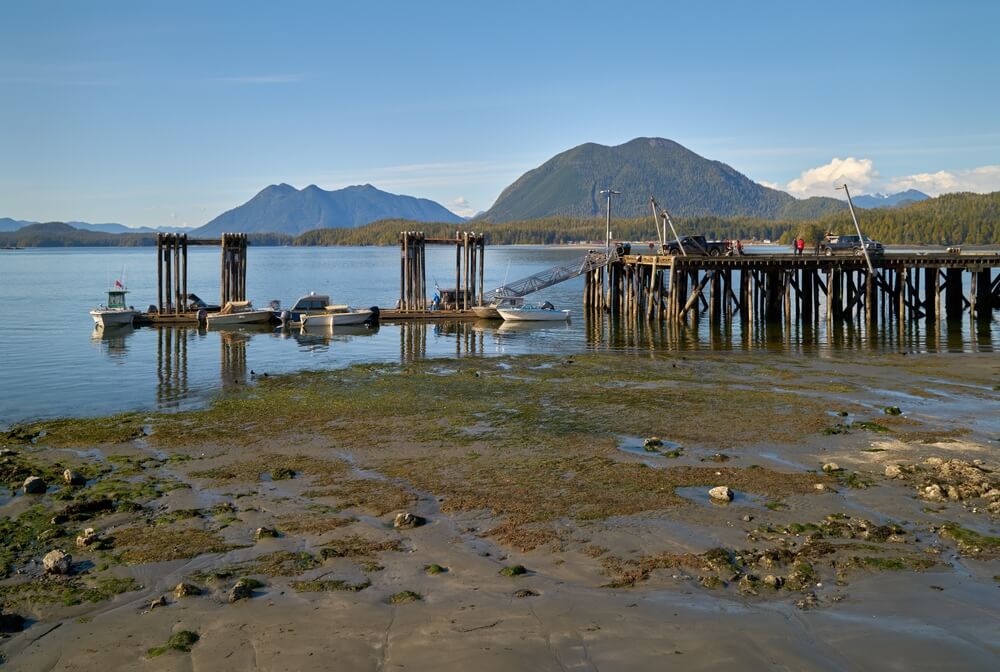 Geographic Spotlight
Harbour Building: 5 Reasons Why You Should Consider Modular Over Traditional Methods
See all blogs

Ready to solve your space needs?

Modular buildings are the way to go. Request a quote or contact us today to get the conversation started. We’d love to talk to you about how modular can meet — and exceed — your needs.